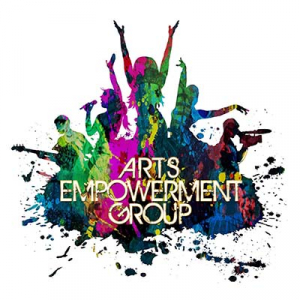 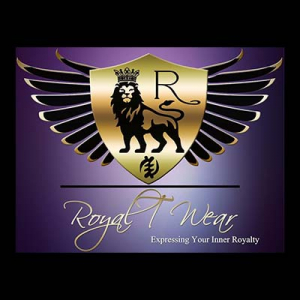 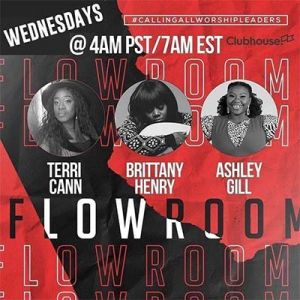 Terri Cann takes her mandate to spread the Word of God through the arts seriously and has a profound rooted love for God’s people. She is a gospel recording artist, fashion designer/stylist, writer, actress, teacher, wife and mother.

Terri’s journey began at the age of eleven, when she prayed and asked God for a voice that would bring glory to His name. Since then, the Queens native has wasted no time doing just that with upbeat tracks and soothing melodies that inspire and touch the hearts of saved and unsaved alike.

She is a formal vocal music teacher who has now pursued entrepreneurship with her own company, “The Arts Empowerment Group,” which outsources teaching artist to schools who lack arts programming. With deep beliefs in the benefit of education, she holds two Masters Degrees from Iona College and St. John’s University and plans to obtain her Doctorate in Biblical Studies in the near future.

Her God-given talents have opened many doors for the young and ambitious artist, including opportunities to perform in mainstream productions on and off Broadway productions including Dreamgirls, A Raisin in the Sun, and Born to Sing, just to name a few. Her performing arts resume is extensive including acting, dance, choreography, writing, and singing background for other artists. She is also a recipient of the coveted Tiffany Award for “Best Lead Actress in a Gospel Play.” Her greatest accomplishment thus far was writing, producing, and starring in the web series “The First Lady” which won her the SITA award for best new web series.

Her innovative fashion sense and keen business mind propelled her to open Image of RoyalT Consulting Services in 2010, offering image and performance services to artist as well as the start of her own clothing line, “RoyalT Wear.”

She’s returned from a five year music hiatus in 2018 with her Christmas EP, “A Terri Cann Christmas,” which shocked fans with the afrobeat version the classic “ Little Drummer Boy.” Most recently, she’s gone back to her roots three semi bilingual singles and music videos, “Until the Whole World Knows, Medaw’ase, and Dance. ”

With no signs of slowing down, Terri Cann is excited for what’s in store and the upcoming projects she is currently working on. The best is truly yet to come! Find out more about her at: www.terricann.co